D&MS has supported various cultural, social and sports organizations and initiatives for years. 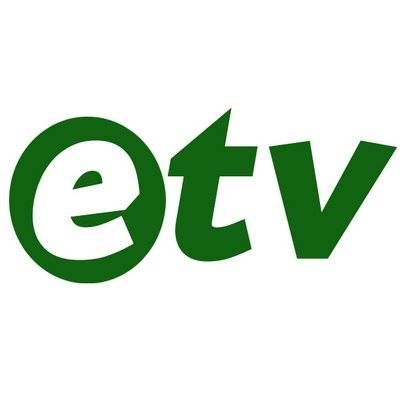 The purchase of a simple video camera and a television in 1981 marked the start of the first children’s hospital TV station in the Netherlands. Patients were filmed with a video camera and they all watched the recordings. Emma TV has since grown into a complete internal broadcaster and has a professional television studio.

From the teen ward, Emma TV makes a live TV program twice a week, exclusively for the Emma Children’s Hospital AMC. Often there are famous Dutch guests! In addition to the regular broadcasts, Emma TV also reports live during events such as Sinterklaas, performances in the Gilat theater and music events within the AMC.

D&MS, together with several suppliers, has offered various equipment over the years. Two D&MS colleagues are responsible for the operational implementation of the broadcasts.

The Vrijpop liberation festival takes place annually on 5 May around the ‘Monument for Allied Airmen’ in Beuningen.

D&MS has been actively involved in this event as a sponsor for many years. The sponsorship is used for the upkeep, maintenance, renewal and programming of the annually recurring liberation festival. 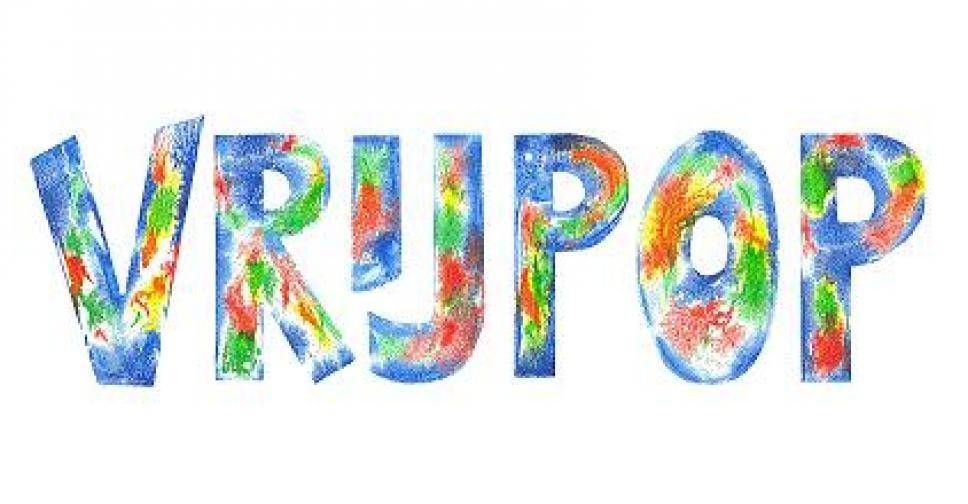 Mixed Hockey Club Beuningen was founded on April 14, 1981 and has since grown into a club with 700 members. This makes the hockey club one of the largest sports clubs in Beuningen. MHCB strives for a successful combination of performance and recreational sport.

The club uses its own strength and trains players themselves. By investing in the quality of trainers and coaches, the contribution of the many volunteers and parents, the club is a unique place in Beuningen where you can enjoy playing hockey.

The food bank in Nijmegen supplies 900 addresses / 1800 people with food every week.

Weekly soups are made for the food bank free of charge. This means that 500 liters of soup are needed every week for 1800 people. To finish the soup, sponsorship is needed for seasonings and ingredients. 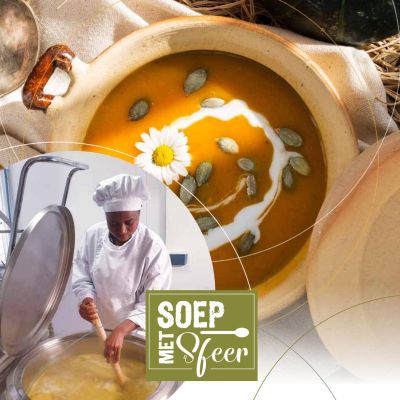